For my entire life, I have been proud to call Niagara home.

In 1974, my parents chose to relocate our family business and invest in Niagara Falls, and for that I will be forever grateful. There is so much that Niagara Falls has to offer. From our community’s rich history to its world-renowned natural beauty, we are so fortunate. I am proud of our strong sense of community, our diverse culture, and our small town feel accompanied by big city amenities.

It is my passion and love for Niagara Falls that has inspired me to seek a seat at the table of Niagara Falls City Council. For many years, I have worked for the betterment of our city in my professional and personal life and being a member of council will allow me to readily apply my understanding and experience of the issues in an even more impactful way.

With the support of my husband Ed and my children Ryan and Alexandra, I am running for City Council, and I am asking for your serious consideration in electing me as your councillor. 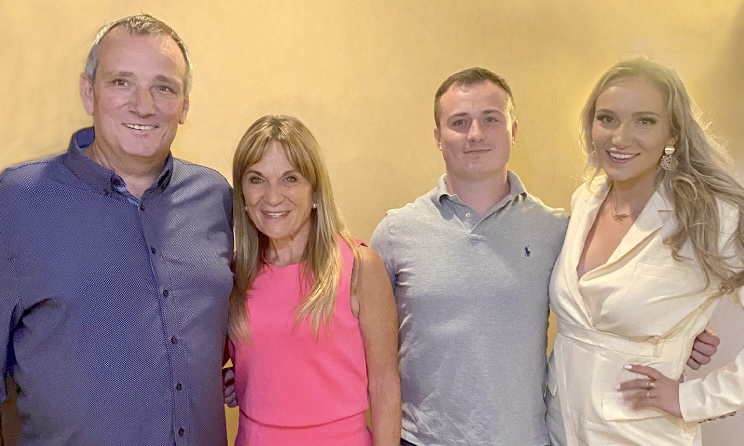 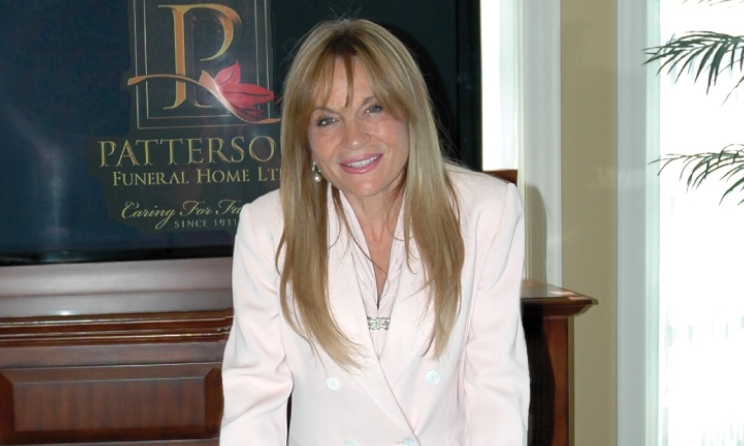 Together with my husband Ed, we have owned and operated Patterson Funeral Home for over 25 years. I have learned that when it comes to operating a business, it requires dedication, the ability to make tough decisions, being fiscally responsible and accountable, and demonstrating strong leadership to ensure long term success. These are the same business leadership skills that I will bring to Council.

In the 1980s, the Main and Ferry business district had started to fall into disrepair. As a person who could not sit by and watch further decline, I became extremely vocal about the state of the business district. My fellow business associates elected me to do something about it, which I did.

Together with my Business Improvement Association, we became one of the first associations to be granted Community Improvement Programs. It took a tremendous amount of time and effort to obtain the programs. We continued our efforts and later achieved Council approval for new streetscaping - for which we won proudly won a Design Award. Council also agreed to implement the Niagara Falls History Museum expansion program, as well as the soon to open ‘The Exchange’ cultural center.

For all of my business accomplishments, in 2015 I was nominated for the Women In Business Entrepreneur Award.

Understanding that health care falls within the jurisdiction of the Province of Ontario, there are aspects to health care that are of local concern. Hospital equipment, for example, is not funded by the provincial government and is left to the community to self-fund through hospital foundations.

I was a member of the Greater Niagara Hospital Foundation beginning in 2005, acting as Chair from 2009 to 2013. In 2010, the province wanted a united Niagara to support a new South Niagara Hospital. I was selected to Chair the One Foundation Amalgamating Committee (2012-2013), which was charged with amalgamating all the Niagara hospital foundations into one foundation.

In 2013, the ‘One Foundation’ was established and in 2014 I was named Past Chair for the One Foundation. After a sabbatical from the organization, I returned as a board member, with a focus on raising funds to support the purchase of equipment for the new South Niagara Hospital. 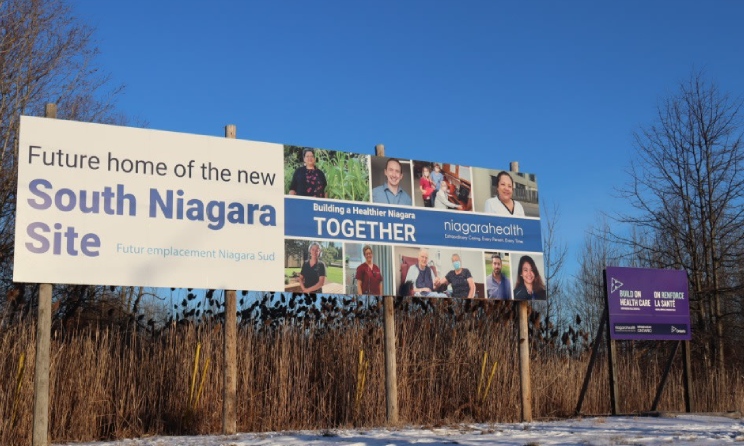 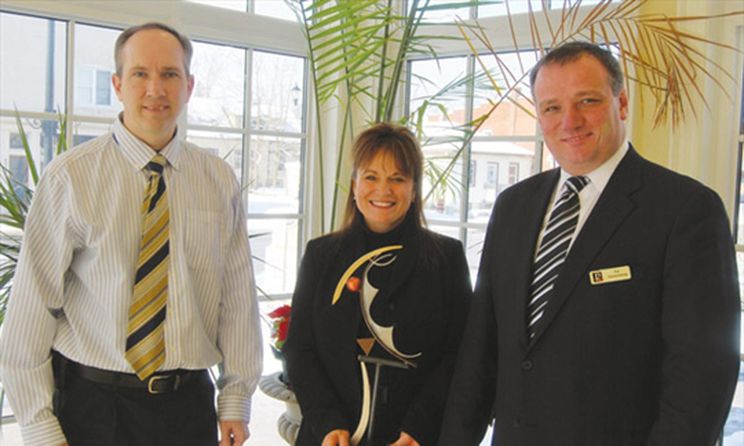 While I was a student at Stamford Collegiate and Brock University, it was very important to me to be engaged in those communities. Student government was one way I could be involved, and I held a number of positions within each school’s elected administration. From that time forward, being a leader in my community was my passion.

I pledge to be approachable, accountable, accessible, inclusive, responsive, transparent and trustworthy.

>> Focus on being fiscally responsible and accountable.

>> Focus on better roads and infrastructure.

>> Focus on supporting and raising funds for the new South Niagara Hospital and a new Niagara Falls hospice facility.

>> Focus on collaborating with fellow councillors and city staff to keep moving our community forward.

Helping people is what I do. I love helping everyone find solutions to everyday issues. I listen to people’s concerns and issues and make it my priority to find solutions. I get things accomplished! I promise to give you a strong, passionate voice and dedicated leadership.

Over 60 friends, family and supporters joined Ruth-Ann at Betty’s Restaurant on Wednesday to help her launch her campaign for Niagara Falls City Council.  Everyone enthusiastically
signed-up to volunteer to help with lawn signs, door-to-door canvassing and the many other activities that come with today’s campaigns. The crowd loved Ruth-Ann’s speech outlining her plan to ‘Focus Forward’.

From the 19th century to today

Growing up in the Main and Ferry Streets area of Niagara Falls, Ruth-Ann Nieuwesteeg, never had to venture very far.

“Basically, you didn’t need to leave the area…everything was here,” she said.

Let's have a conversation and move our community forward.